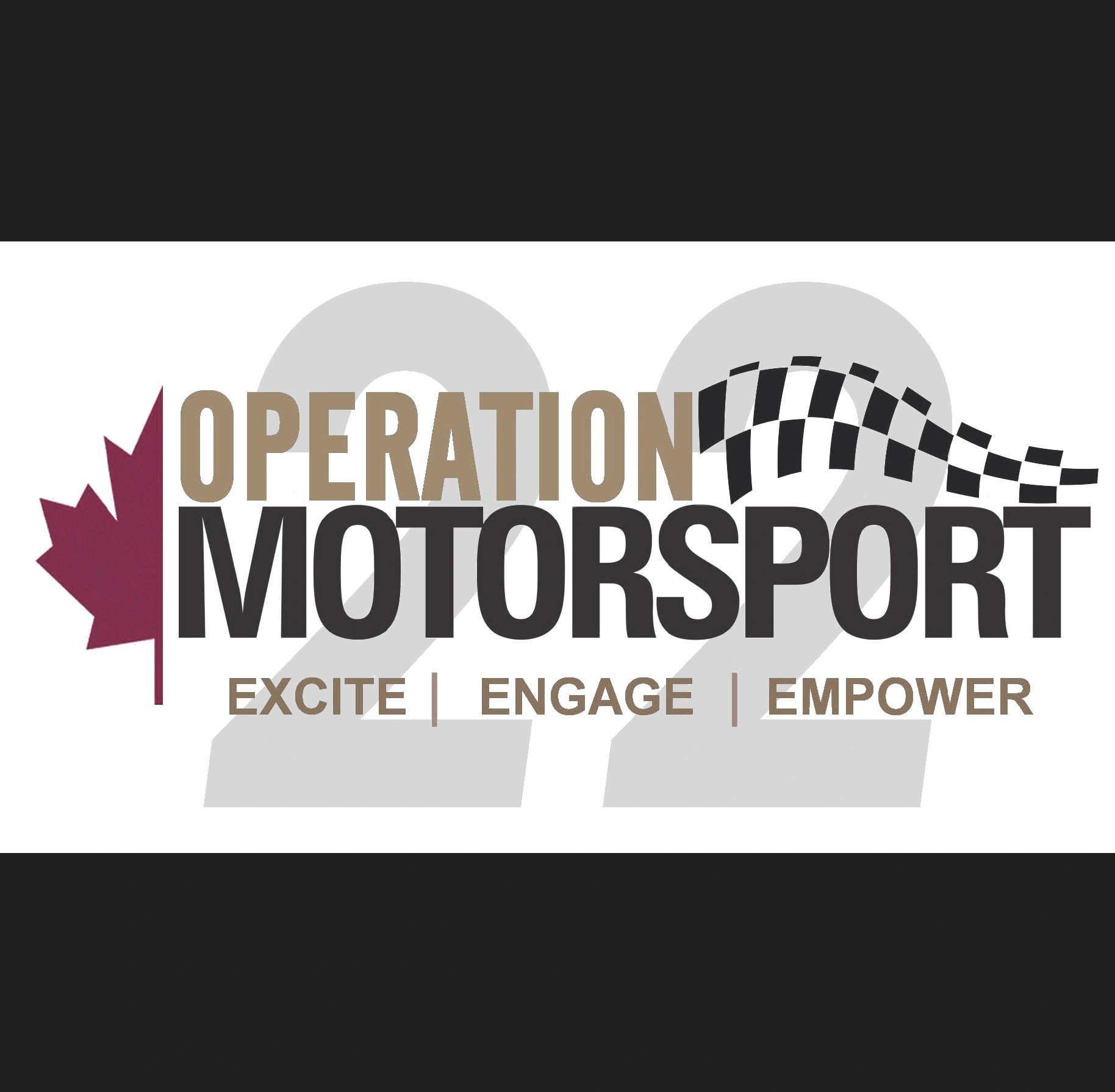 In 2019, Operation Motorsport began to

focus on and educate supporters on the

importance of the number "22" within

the military community. On average, 22

from North America die from suicide each

Suicide is preventable and effects all aspects of our society regardless of economic or demographic background. Amongst our military and veteran population, the impact of suicide and suicidal thoughts and behaviors is even greater.

It impacts military readiness, morale, family cohesiveness, and our ability to defend our way of life. The number of suicides is disproportionately higher within our veteran

There is no one defining reason for suicide. It is often viewed as the only way to relieve

the stress, pain, and suffering from PTSD or other mental health and physical struggles.

For 2020, Operation Motorsport will continue to engage those affected by military service

by focusing on mental health. According to the Veterans Affairs (VA) administration,

veterans are approximately twice as likely to die by suicide than civilians. The importance

environment, around like-minded teammates, and allow the beneficiary the opportunity

to create their own conditions.

We all can help reduce the number 22 and together save lives one at a time.